I never believed in Santa or the Easter Bunny.  But I believed in the Tooth Fairy.  With my whole heart.  For real.

It was always such a thrill to lose a tooth because no matter where I hid that thing in my pillow case, voila!  The next morning, there was a shiny new dime!  I don’t remember ever believing in something with more faith (other than God), than that beautiful Tooth Fairy.  I’d never caught her, ever!  I never saw even a flash of her wings, though I KNOW she was THERE!  After all, WHO ELSE would know exactly where I had hidden that itty bitty tooth???  She was as real to me as real can be.  I BELIEVED.

I remember losing a tooth and not telling my mom, but placing it under my pillow anyway, KNOWING that the awesome Tooth Fairy would pay me a visit that night.

But she didn’t.  Maybe she didn’t find it cause I hid it so well this time?

So I gave her another chance.

The next morning, nothing.

So this time, I told my brothers about it, how I hid my tooth so well that the Tooth Fairy couldn’t find it for the time in my life.  When they burst out laughing and said, oh you’re so gullible!  (Remember, I was 14, so they were also teenagers, and you know how teenagers are!)  I was devastated!!!   How could it be???  The Beautiful Tooth Fairy, not real????  I was so broken hearted over the end of that dream.

But, unlike many, I didn’t give up having faith.  For some, that would have made them jaded against any faith at all, in anything.  Faith has always been one of the gifts God gave me.  I believe in His Word that says “Therefore I tell you, whatever you ask for in prayer, believe that you have received it, and it will be yours.”  (Mark 11:24). 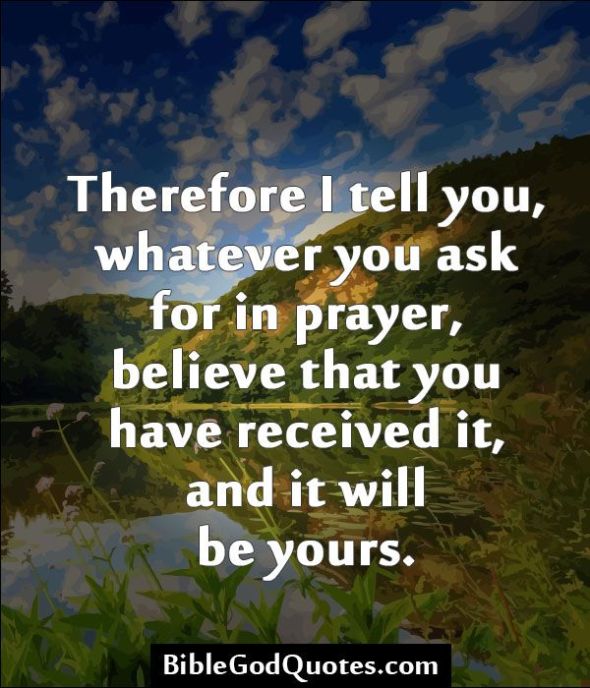 When I wrote my DMP, I initially wrote that I would be in my house in June of 2014.  My Sensei challenged me to change that date to December 31, 2013.  What????  Let me explain.  We bought this house in June of 2007.  It wasn’t an old house, but my husband didn’t care for the design, and completely gutted it with the intent to renovate and be in the house by Christmas 2007.  One thing led to another, and before you knew it, we were 3 years in.  4 years in.  5 years in.  6 years in.  I had completely given up hope that we would ever be in the house.  It depressed me to be living in a studio for 6 years, having no kitchen and no space or privacy.  Don’t get me wrong, I am completely grateful that we had a roof over our heads, but I NEEDED A HOME.  But it just wasn’t happening.  Between disappearing contractors, lost access to our backyard, unavailability of skilled workers, we were going on 7 years, and I had given up hope.  But when Sensei told me to change the date to December 31, 2013, I sighed and changed it.  Whatever.  (Such a stinky attitude yeah?)

That’s when the real work started.

I read my DMP with gusto every day.  I recorded it to a song that meant a lot to me and I read my DMP as a prayer.  I do not believe that God is the Tooth Fairy, but I do believe that He will hear my prayers and see my faith.

There was so much left to do.  And there is still so much to do.  But I’m clinging onto that faith that we will be celebrating our anniversary in that house on December 31, 2013.   Stay tuned.